Zorn has always been a setting about diegetic character advancement, telling stories about the world changing your characters rather than the other way around. To better serve that purpose, I took a note from DCC and ripped the idea of a group of zero-level characters going on a deadly adventure and the survivors becoming the player party.

Here's the overarching process of this.

Once these characters survive their first adventure (or at least escape it with 50 Silver), one of the survivors can level up and become a true adventurer, the remaining survivors decide that this is not the life for them and retire, die, go insane, or otherwise leave the narrative. If a player has zero survivors, they may claim a survivor from another player or generate one zero-level character that can level up if there is enough Silver remaining to do so.
After the campaign is in full swing, dead characters should probably be replaced by level one characters rather than zero-levels, but this is a nice way to set the tone at the very beginning.
The Backgrounds listed below is a quick and dirty list, maybe I'll come back later and rewrite this one to be a bit better, but I really wanted a playable draft as soon as possible. Feel free to add suggestions, comments, or other notes in the comments below as tables like this really benefit from group brainstorming.
I've also provided a few lists of random items and weapons below for posterity's sake.

Ruminate Upon My Writings

Thanks to a  blog post  by DIY&Dragons, I was reminded that I actually started this project. It's been, well nearly a year, I think... 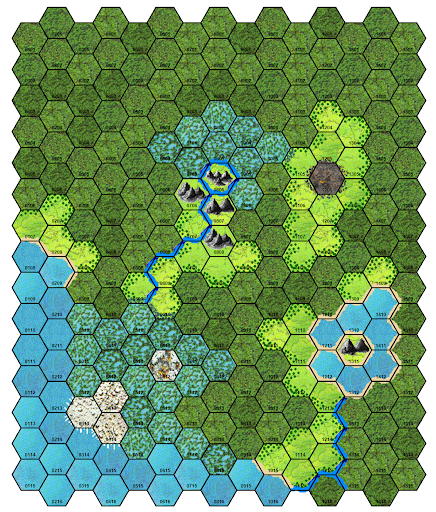